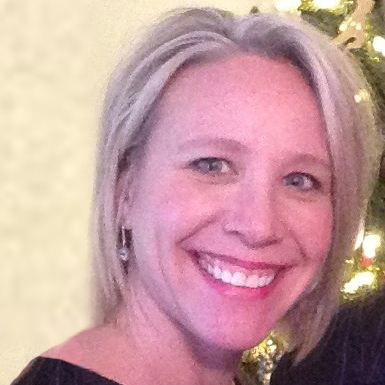 Kimberly grew up in the southwest suburbs of Chicago.  She had previously worked for 12 years for a large national homebuilder as an Area Sales Manager in Chicago’s southwest suburbs.  It was time for another change when she became extremely stressed and had no work/life balance.  Impressed with how massage helped melt some of her stress away, she decided it was time to help others that were just as stressed!  Kimberly has been a licensed massage therapist since graduating from Cortiva Institute in the Loop in 2009.  Kimberly is the Assistant Manager while still massaging part time.

In her spare time she loves to bake…her sweet tooth must come from working at a local ice cream stand every summer throughout High School and College.  She also enjoys practicing yoga.  Even though Kimberly loves Chicago and the beautiful skyline, her favorite getaway is to her family’s cabin in the Northwoods of Wisconsin for some fishing, hiking, waterskiing and snowmobiling!